Jobs are to be lost at Jersey's zoo with bosses blaming the impact of the recession in the island. 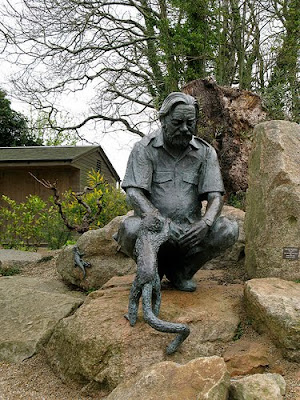 A Durrell Wildlife Conservation Trust spokesman said the centre faced a significant funding deficit in 2009 with a "worse outlook" for 2010.

Up to 14 jobs - or 10% of staff - have been earmarked to be go at the Trinity site and Durrell's overseas activities.


Durrell, orginally named Jersey Zoo, was founded by author and naturalist Gerald Durrell in 1959 with a mission to save species from extinction.


Mr Masterton said: "It is extremely sad that we have to take these actions, including the need to lose staff who work so passionately in support of our mission.

"We have already implemented severe cost savings, reducing running costs and not filling open positions but these measures have not been sufficient.