Critical Decline of the US Jaguar 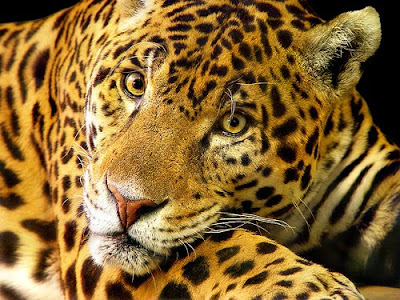 EARLIER this month, the United States Fish and Wildlife Service announced it would designate “critical habitat” for the endangered jaguar in the United States and take the first steps toward mandating a jaguar recovery plan. This is a policy reversal and, on the surface, it may appear to be a victory for the conservation community and for jaguars, the largest wild cats in the Western Hemisphere.

But as someone who has studied jaguars for nearly three decades, I can tell you it is nothing less than a slap in the face to good science. What’s more, by changing the rules for animal preservation, it stands to weaken the Endangered Species Act.


The debate on what to do about jaguars started in 1997, when, at the urging of many biologists (including me), the Fish and Wildlife Service put the jaguar on the United States endangered species list, because there had been occasional sightings of the cats crossing north over the United States-Mexico border. At the same time, however, the agency ruled that it would not be “prudent” to declare that the jaguar has critical habitat — a geographic area containing features the species needs to survive — in the United States. Determining an endangered species’ critical habitat is a first step

Read Full Article
Posted by Peter Dickinson at 9:49 AM