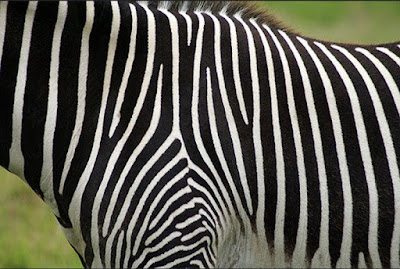 Sorry, I've been busy. One day I will figure out how to fit more than 24 hours into a day.

Working with animals is not a nine to five occupation...it is 24/7... and so it has been during my nearly 50 years in this business. There have been good days and bad days but I have never regretted my career choice and loved it from day one. I look forward to the next 50 but I know I won't last that long. Still I believe I have a good few years left in me yet.

My Zoo News Digest Facebook Page goes from strength to strength and I enjoy searching for zoo/conservation stories which zoo people will find interesting or can relate to. It is very time consuming as is the consultancy side of my work. Then at the end of it all there is my day to day work, I love that too. It's my day off today but I have already been into work twice. This really for my own satisfaction and interest because I trust my staff 100%.

I hope to return to weekly mail outs of this blog from next week. I have not included links this week save this one below.

Why this one? Well because from the single posting on Zoo News Digest Facebook Page it reached over 82,000 people and was shared over 200 times.

Though combined posts in general will reach over a quarter of a million in any one week this single one was special even though it wasn't scientific and just skipped over things. Of interest to me though was the various zoo web pages which didn't share it. It is almost as if politics were playing a part. Ha Ha.

I remain committed to the work of GOOD zoos,
not DYSFUNCTIONAL zoos.

Links to the questionnaires (select the one that is most appropriate to your employment) are:1.  http://www.surveygizmo.com/s3/3303331/Working-with-Contractors-Zoo-Experiences  (intended for people who work in a facility that holds wildlife in exhibits for public viewing, education, conservation, and research including zoos, aquariums, sanctuaries, nature centers, etc.), and 2. http://www.surveygizmo.com/s3/3302651/Working-with-Consultants-A-Designer-Perspective (intended for people typically on a Design Team such as Architects, Landscape Architects, Engineers, etc.).
There are only 16 short questions and should not take more than 9-12 minutes.   The deadline is Jan. 31st.    All information is confidential and anonymous: respondents are not tracked and there is no request for names of the respondent, facility, firm, or project. 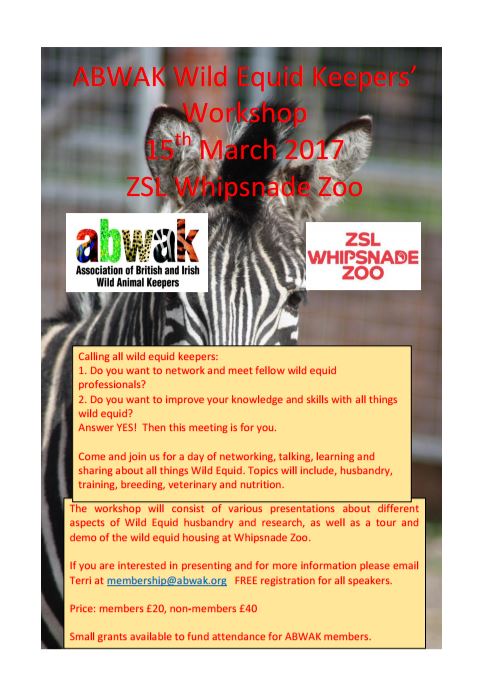 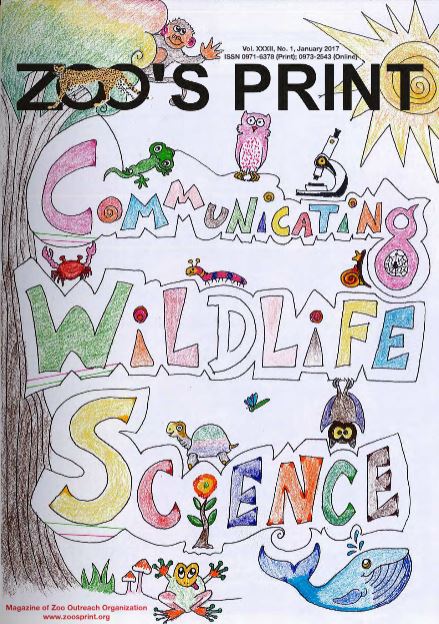 Hello ZooLex Friend,
We have worked for your enjoyment!

Polecat Swamp at the Otter Centre in Hankensbuettel, Germany, is a
replication of a polecat habitat. Since polecats barely become tame and
are difficult to a accomodate, the animals on display are
polecat-colored ferrets or hybrids between both species.

Here is the German original:
http://www.zoolex.org/zoolexcgi/view.py?id=1726

We would like to invite you to give a presentation!
Please kindly submit the abstract of your presentation by January 27th.

ZooLex together with Wroclaw Zoo organizes an international zoo design
conference. The conference will take place in Wroclaw, Poland, from 4th
to 7th April 2017. Registration is open: www.zoodesignconference.com

The theme of the conference is "Animal welfare through built-in
enrichment". We propose the following topics for presentations:

Inspired? - Please download the form for your submission:
www.zoodesignconference.com/index.php/programme
We look forward to receiving your abstract by January 27th!

We keep working on ZooLex ... 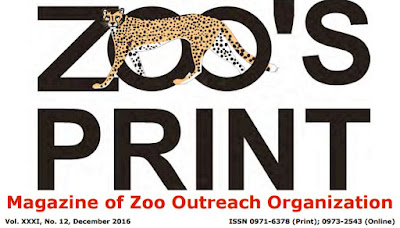 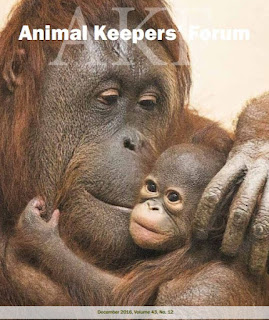 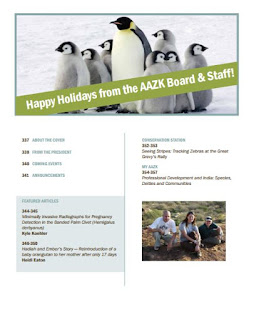 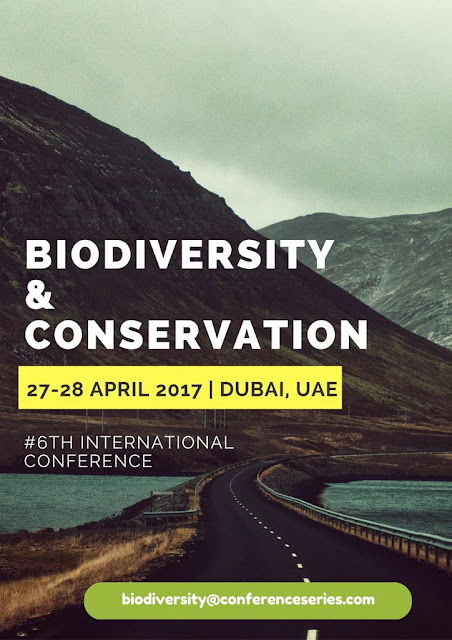 Celebrating Plants and the Planet:

Nature keeps on surprising and delighting. December's stories at
www.zooplantman.com (NEWS/Botanical News)
might ignite a little wonder on a December day:

. In prehistoric times Europe was more forested. What happened? Ask
the Stone Age hunter-gatherers. (And take away their matches!)

. Wild chimpanzees raid cocoa plantations in West Africa. But
African farmers have found the up side.

. Why don't the rarest, most uncommon wild fruit species eventually
disappear? Because birds maintain their populations. In fact, they prefer
the rarest species.

. Are the Galapagos the most studied place on earth? Well, if so, it
is paying off. A major unrecognized seed disperser has been discovered
hiding in plain sight.

. And a pollinator has been discovered where no one expected to find
one. in the sea. pollinating seagrass.

While we're expanding our biology knowledge, we can also explore what the
world is listening to. This great site allows you to move around the globe
listening to radio stations from almost any country. Think of it as a
GoogleEarth of radio stations. An insidious time waster but a great
pleasure:  http://radio.garden

Please share these stories with associates, staff, docents and - most
importantly - visitors! 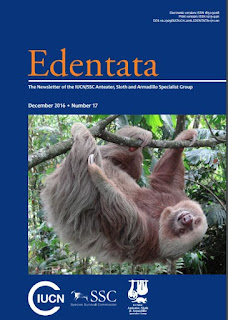 If you have anything to add then please email me at elvinhow@gmail.com
I will include it when I get a minute. You know it makes sense.

*****
About me
After more than 48 years working in private, commercial and National zoos in the capacity of keeper, head keeper and curator Peter Dickinson started to travel. He sold house and all his possessions and hit the road. He has traveled extensively in Turkey, Southern India and much of South East Asia before settling in Thailand. In his travels he has visited well over 200 zoos and writes about these in his blog http://zoonewsdigest.blogspot.com/
or on Hubpages http://hubpages.com/profile/Peter+Dickinson

Peter earns his living as an independent international zoo consultant, critic and writer. Currently working as Curator of Penguins in Ski Dubai. United Arab Emirates. He describes himself as an itinerant zoo keeper, one time zoo inspector, a dreamer, a traveler, a people watcher, a lover, a thinker, a cosmopolitan, a writer, a hedonist, an explorer, a pantheist, a gastronome, sometime fool, a good friend to some and a pain in the butt to others.

"These are the best days of my life" 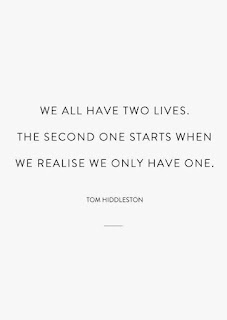 BSc (Hons) Project - Can we afford to lose African penguins? 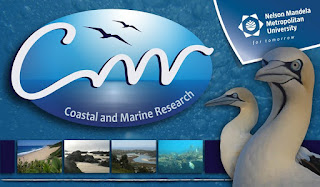 
Can we afford to lose African penguins?

Penguins are highly iconic species much loved by the general public. They are also among the most threatened seabird species (Croxall et al. 2012).
African penguin numbers have decreased by 70% since 2004 in South Africa (Crawford et al. 2011), and major conservation efforts have been undertaken to reverse this trend, such as the removal of predators on colonies or the implementation of artificial burrows for shelter against extreme weather events (Pichegru 2013).
One of the main factors behind the decline in numbers is a lack of prey, owing to a recent shift over the past decades in the distribution and abundance of their preferred prey, sardines and anchovies (Crawford et al. 2015). This shift has resulted in competition with the purse-seine fishery for the same resource pool of small pelagic fish, especially around the penguin breeding colonies, to which adults must return in order to feed their offspring regularly (Pichegru et al. 2012).
The purse-seine fishing industry is the largest fishery in South Africa in terms of landings (>600 000 t annually, Department of Agriculture, Forestry and Fisheries (DAFF), unpubl. data), contributing significantly to the Gross Domestic Product (GDP), and conservation management decisions are traded off against human livelihoods and jobs.
The African penguin, however, is the only penguin in Africa and a major tourist attraction in South Africa (Lewis et al. 2012). Unfortunately, there is limited information on direct income generated from penguin-related tourism in South Africa and its contribution to the GDP, particularly in the Eastern Cape.
This project will estimate the direct and indirect contribution of African penguins to the national and provincial economy in terms of direct revenues and job creation in order to inform trade-offs in conservation-fishery management decisions.

Posted by Peter Dickinson at 3:05 AM No comments: