Vietnam cannot have both Bears and bear bile 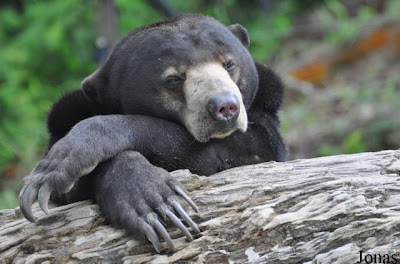 Twenty-two percent of Vietnamese people said that they have used bear bile in the past, according to the findings of the study by Education for Nature-Vietnam (ENV) on attitudes associated with bear bile use in Vietnam .

A total of 3,032 people were surveyed in three cities in Vietnam : Hanoi (north), Da Nang (central) and Ho Chi Minh City (south). The participants were randomly selected and interviewed by telephone to analyze the motivation behind bear bile consumption and evaluate demographic differences between respondents in their attitudes toward the use of bear bile.

The survey results suggested that:

· The percentage of men using bear bile is higher than the percentage of women in all three cities. Almost 1/3 of all male survey participants (29%) claimed to have consumed bear bile in the past compared to 17% of all women surveyed.

Vietnam is home to two species of bears, the Asiatic Black bear (Ursus thibetanus) and the Malayan sun bear (Helarctos malayanus). Both species are being pushed to the edge of extinction, mainly due the illegal hunting and trade to support the demand for bear bile used as a traditional form of medicine. Bears are usually captured as cubs in the wild and sold to bear farms where they are raised and used to extract bile from the gall bladder. Currently, there are about 3,500 bears in farms in Vietnam , most of which originated from the wild.

“ Vietnam ’s bears are in trouble,” says Ms. Vu Thi Quyen, founding director and the author of the report. “Urgent and tough measures are needed to put an end to bear farming and trade in Vietnam .”

Based on the findings from this study, ENV recommends following actions:

· A long-term and sustained awareness campaign must be carried out in order to dispel the belief that bear bile is a form of magic medicine. The campaign should promote medical alternatives to bear bile (both herbal and western medicine) and highlight its perceived ineffectiveness as reported by former users.

· Stronger laws and more effective law enforcement are critical to efforts to phase out bear farming and eliminating bear bile consumption. All unregistered bears discovered by authorities should be confiscated and the owners appropriately punished.

· Studies should be carried out to identify major wild populations of bears in Vietnam where protection and recovery efforts should be prioritized; an analysis of commercial farming of bears and other endangered species and its impact on species conservation should be conducted.

The results of ENV’s study will help authorities and conservation organizations to develop more effective measures to address bear bile consumption and trade in Vietnam and enhance protection for what may be Vietnam ’s last remaining bears in the wild.

“We need to face a tough choice,” says Ms. Quyen, “ Vietnam can’t have wild bears and bear bile too.”

The full results of the study have been compiled in a report, An Analysis of Attitudes and Bear Bile Use in Vietnam (Vietnamese and English version). ENV wishes to thank the World Society for the Protection of Animals (WSPA) for supporting this important study. 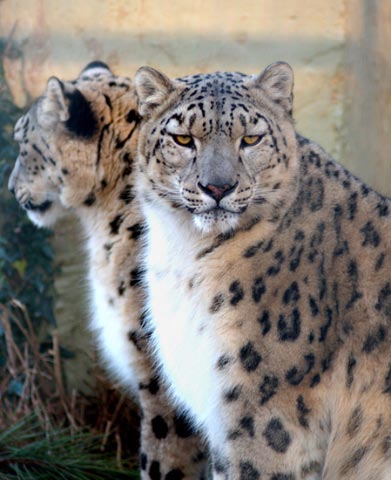