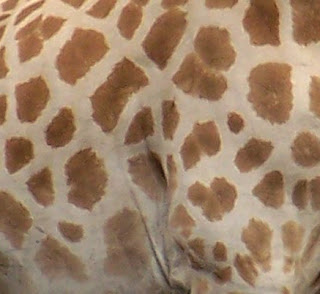 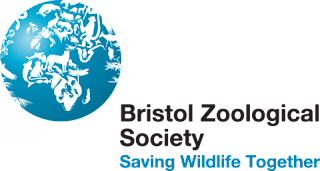 Conservationists are launching a new effort to save one of the few remaining populations of Central African giraffe left in the wild.

Experts from Bristol Zoological Society are travelling to Cameroon this summer to begin a critical research effort to map the location of some of the remaining Central African or Kordofan giraffe using drone technology.

They hope to establish whether there is a sustainable population of this highly threatened giraffe subspecies that they can work to conserve and  help save them from extinction.

Wild giraffe numbers have dwindled from 140,000 to potentially 80,000 in just 15 years. There are now fewer giraffe left in the wild than African elephants, with giraffe numbers being around a fifth of those of African elephants. Population numbers of Kordofan giraffe are critically low, estimated at fewer than 2,000, in several fragmented populations throughout their range.

Bristol Zoological Society’s head of conservation science, Dr Grainne McCabe, said: “Kordofan giraffe are in very serious trouble in the wild. With threats from habitat loss due to huge herds of cattle present in the area and poaching for bushmeat, these iconic animals are disappearing quickly and quietly towards extinction. If nothing is done to protect them, there is a real chance they will be lost forever.”

She added: “This summer’s pilot study will help inform our future conservation work to ensure we are targeting our efforts in the right areas. Very little is currently known about the range and population of giraffe in Cameroon so our initial results from this trip, as well as future trips next year, will be vital in planning a way forward to help protect giraffe in this area.”

Kordofan giraffe are a threatened sub-species found in northern Cameroon, southern Chad, Central African Republic, the Democratic Republic of Congo and western Sudan. The Zoo will focus its efforts on the Bénoué National Park in Cameroon – a UNESCO designated biosphere reserve. There is no active conservation project aimed solely for Kordofan giraffe in Cameroon at present.

The Zoo has worked in the region for 20 years, alongside an organisation that rescues and rehabilitates gorillas, chimps and other primates orphaned by poachers hunting for the illegal bushmeat trade. The Society also works to tackle the root cause of the gorilla trade by working with disadvantaged communities around the Dja Biosphere Reserve – which is also a UNESCO World Heritage Site.

There are currently nine recognised subspecies of giraffe in Africa. All subspecies live in geographically distinct areas across the continent.

Bristol Zoological Society is a conservation and education charity and relies on the generous support of the public not only to fund its important work in the Zoo and at Wild Place Project, but also its vital conservation and research projects spanning five continents. For more information about the Society’s conservation projects, visit the website at www.bristolzoo.org.uk/save-wildlife.