How the human penis lost its spines 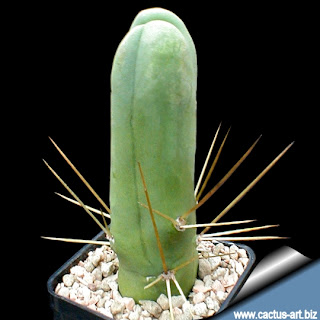 You've read the headline, and it probably made you giggle. Go ahead. Get it out of your system. Then take a deep breath and consider how evolution affected a few specific body parts, and why.

Humans and chimpanzees share more than 97% of DNA, but there are some fairly obvious differences in appearance, behavior and intellect. Now, scientists are learning more than ever about what makes us uniquely human.

We know that humans have larger brains and, within the brain, a larger angular gyrus, a region associated with abstract concepts. Also, male chimpanzees have smaller penises than humans, and their penises have spines. Not like porcupine needles or anything, but small pointy projections on the surface that basically make the organ bumpy.

Gill Bejerano, a biologist at Stanford University School of Medicine, and colleagues wanted to further investigate why humans and chimpanzees have such differences. They analyzed the genomes of humans and closely related primates and discovered more than 500 regulatory regions -- sequences in the genome responsible for controlling genes -- that chimpanzees and other mammals have, but humans do not. In other words, they are making a list of DNA that has been lost from the human genome during millions of years of evolution. Results from their study are published in the journal Nature.

Learn More About Zoos and Aquariums by visiting
The Zoo Hubs

For Books on Zoo Management and more please visit
The Zoo Professionals Book Store
Posted by Peter Dickinson at 4:27 PM