We will have Isabelline Pandas 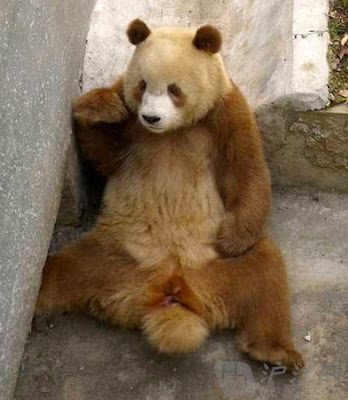 We will have Isabelline Pandas

I have little doubt in my mind that we will soon have Isabelline Pandas. The Dysfunctional Zoos of our planet appear hung up on producing unnatural colours, hybrids and freaks. So the Isabelline Panda will fairly soon be on its way.

Many of you will have forgotten QiZai (Little Seven) so let me remind you. QiZai is presently the only Isabelline Panda in captivity. QiZai is a Qinling panda and presently lives in the Shaanxi Wild Animal Research Centre in Northwest China (Louguantai Wild Animal Breeding And Protection Center).

The Quinling Pandas are a rare subspecies of the Giant Panda and are said to number only around three hundred in the wild. Although known for several decades the Quinling Panda Ailuropoda melanoleuca qinlingensis was only recognised as a subspecies in 2005.

The Quinling Pandas tend to be smaller than the common Giant Panda and are brownish and white rather than black and white. The brown colour is not usually as pronounced as it is in QiZai and is more often in patches rather than all over the body. QiZai is, as far as anyone is aware the only Isabelline Panda in the world today. Only five of similar colour have ever been seen.

QiZai was first spotted in November 2009 in the company of his black and white mother. He was estimated to be about two months old at the time. Now five years old he is just edging into breeding age. Call me whatever you like but I am sure there is a group of scientists who have just been waiting for this coming of age.

Factory farming of Pandas in China is already state of the art and QiZai will surely be the anonymous donor father of a large number of baby pandas....just to produce more of the same colour. 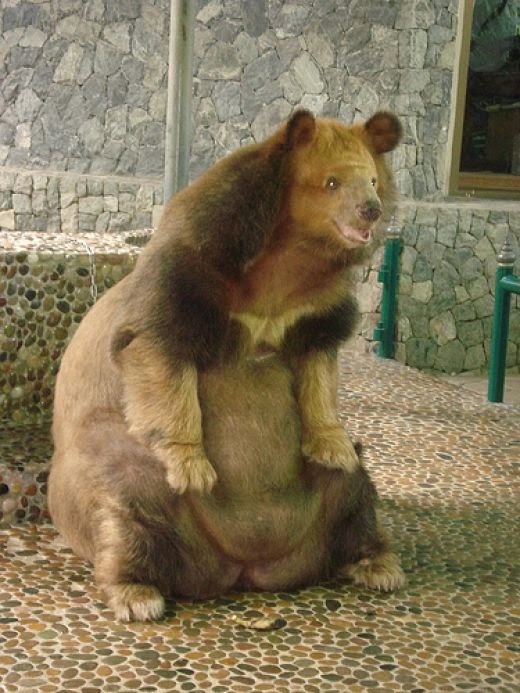 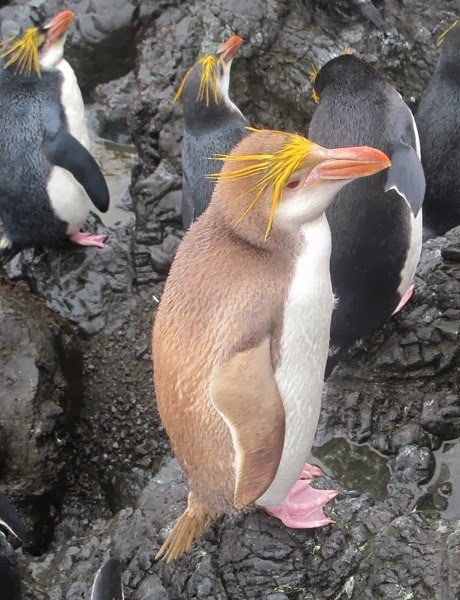 Posted by Peter Dickinson at 1:25 PM