Lets Hear It For Beaver 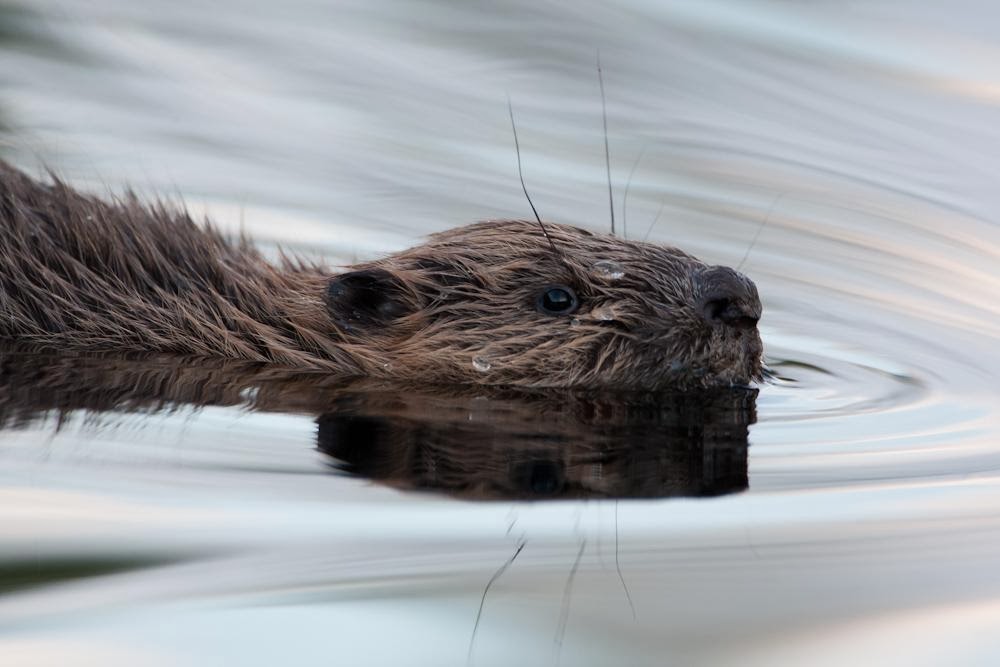 The Scottish Beaver Trial, the first ever licensed reintroduction project for beavers in the UK, has won ‘Britain’s Best Conservation Project’ in the 2013 BBC Countryfile Magazine Awards.
The Trial was up against two other conservation projects in this category: a basking shark tagging project aimed at understanding the world’s largest fish and a campaign against the use of neonicotinoid pesticides, which are having a detrimental effect on bee populations.

A partnership between the Royal Zoological Society of Scotland and Scottish Wildlife Trust, the five year study is now in its final monitoring year and fieldwork is scheduled to wrap up in May 2014. There will then be a holding period while Scottish Government reviews data collected throughout the trial and makes its decision on the future of beavers in Scotland.

Simon Jones, Project Manager for the Scottish Beaver Trial, said:
“We are honoured to accept the award for Britain’s Best Conservation Project in the BBC Countryfile Magazine Awards, especially in the final year of the project. This is amazing recognition for the project and its conservation value. The team’s devotion to the Trial, including raising awareness of the ecological benefits of beavers, has been tireless over the past five years.
“As the first licenced mammal reintroduction project to take place in the UK, the Trial is hopefully paving the way for potential reintroduction projects in the future. Research conducted by our field team is also being used to advise international programmes on areas including beaver health and management.”

Dr Rob Ogden, Director for Conservation for the Royal Zoological Society of Scotland, said:
“It is a tremendous achievement for the Scottish Beaver Trial to win Britain’s Best Conservation Project; this accolade highlights the excellent work RZSS is doing for conservation science and research, not only within Scotland, but also around the world. With conservation and reintroduction projects becoming ever more crucial for sustaining the world’s ecological diversity, we will continue to strive for excellence in these areas.”

Simon Milne, Chief Executive of the Scottish Wildlife Trust, said:
“This award is great recognition of the pioneering work to return the beaver to the wild in the United Kingdom. Over the past five years, everyone involved in the trial has worked extraordinary hard to ensure this project has the best chance of success.
“I am thrilled that the team and all those associated with the project are being recognised in this way.  It is good to be appreciated – not least for those who spent countless dark nights up to their knees in cold water monitoring beavers!

“The Scottish Wildlife Trust congratulates the Scottish Beaver Trial team on this brilliant award.”
Launched in 2009, the Trial is a five year scientific study that is monitoring the re-introduction of a group of wild Eurasian beavers into the Knapdale Forest in the Heart of Argyll. Consisting of four beaver families, the Trial aims to assess the effects beaver reintroduction has on the local environment as well as tourism and the community.