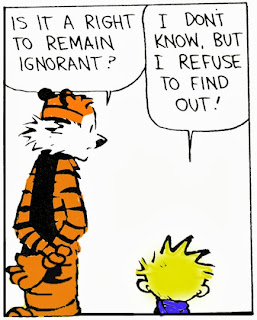 Did you know that Alaskan Congressman has been named by Citizens for Responsibility and Ethics in Washington no less than five times as one of the most corrupt members of Congress? If you did then it can come as no surprise that he and the Doc Antle circus from Myrtle Beach should get together.

Taking a tiger cub and a baby chimpanzee to Longworth is all wrong and if people fail to see the "Responsibility and Ethics" around such an act then there is no hope. Pulling Chimpanzees and Tiger cubs from their dams so they can be used in such a manner is wrong. Allowing T.I.G.E.R.S. to play any part in any event involving 'conservation' is insane. They don't know the meaning of the world. People are so easily taken in by flowery powery websites that organisations right themselves and believe the garbage because it is there in print. That this group should be allowed to promote any cause is insane.

I don't doubt that the proposed legislation surrounding the ownership of exotic pets needs looking at a lot closer but if its implementation means putting 'Doc' Antle and his ilk out of business then I am all for it.

This is not the first time that the Myrtle Beach circus have had the opportunity to sway the opinion of Congress.

Another Crime Against Nature By The Myrtle Beach Circus

Just What Is The Point Mr Antle?

Posted by Peter Dickinson at 1:21 PM