The Hunt for the Golden Mole


The Hunt for the Golden Mole 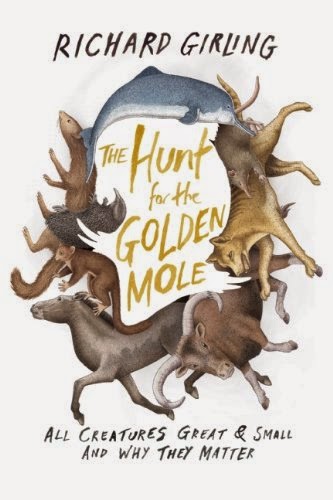 Taking as its narrative engine the hunt for an animal that is legendarily rare, Richard Girling writes an engaging and highly informative history of humankind’s interest in hunting and collecting – what prompts us to do this? what good might come of our need to catalog all the living things of the natural world?

Girling, named Environmental Journalist of the Years 2008 and 2009, has here chronicled – through the hunt for the Somali golden mole – the development of the conservation movement, the importance of diversity in the animal kingdom, including humankind within this realm, as well as a hard look at extinction.

The Somali mole of the title, first descibed in print in a text book published in 1964, had as sole evidence of its existence only the fragment of a jaw bone found in an owl pellet, a specimen that seemed to have vanished as Girling began his exploration. Intrigued by the elusiveness of this creature and what the hunt for the facts of its existence might tell us about extinction, he was drawn to the dusty vaults of museums of natural history where the most rare artifacts are stored and catalogued, as he found himself caught up in the need to track it down.

Part quest, part travelog, the book that results not only offers an important voice to the scientific debate about extinction and biodiversity it becomes an environmental call to arms. 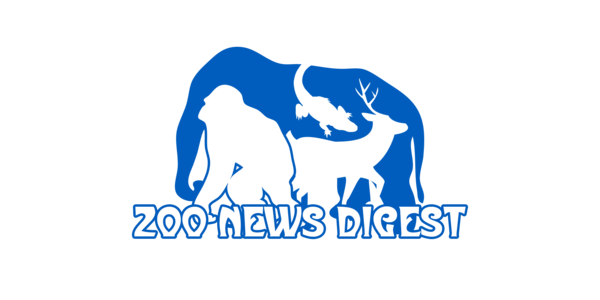 Posted by Peter Dickinson at 10:04 AM